Realise your potential, Realise your goal, Reach for the stars whilst Growing, Learning and Achieving Together 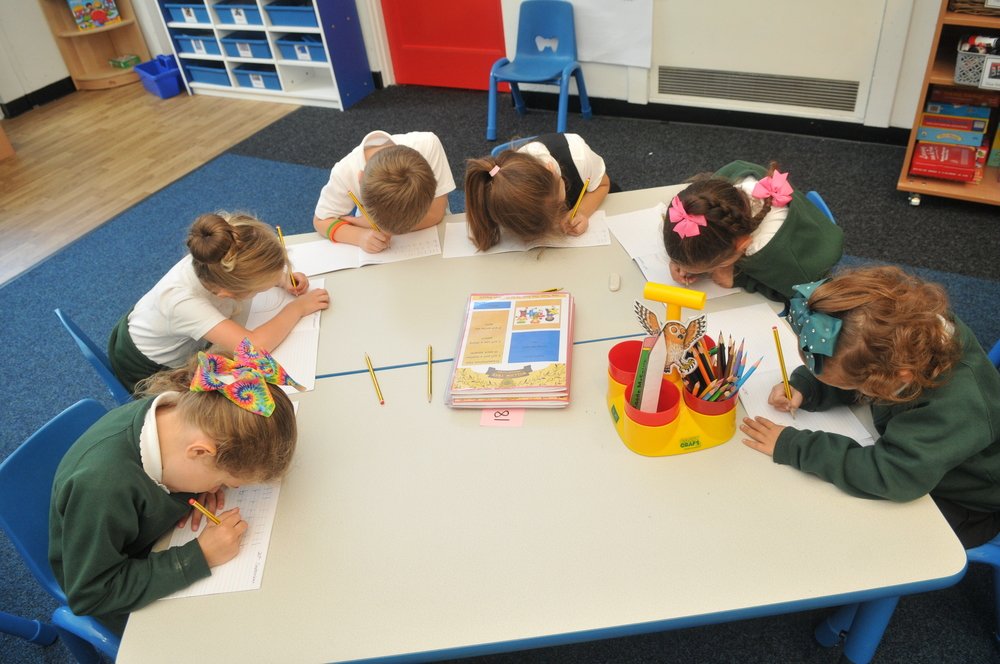 Governors have a vital role. They help set the strategic direction of the school and ensure it delivers on its responsibilities. This requires a group of committed people from many walks of life with a mix of skills and experience. They all share an interest in education, a desire to help the school and an enquiring mind.

Almost anyone over 18 years of age can become a governor. There are no particular qualifications or requirements other than a commitment to give time to the role and a capacity for working with other people. The most important thing is that governors have skills to contribute and the willingness to learn and develop their abilities as governors.

This is a part-time, voluntary role which is very rewarding and interesting. Successful applicants will be given a full induction programme and on-going training and support is available.

Our Governing Body aim to meet 7 times a year using the Circular model.  Our structure is reviewed annually and agreed by all Governors.

The Governors meet as a full Governing Body at all meetings.

In this academic year, the Governors have decided to remain with the same Governing structure.

The Chair of Governors chairs all meetings.  In her absence, the Vice Chair acts as Chair.

To carry out the Headteacher’s Annual Performance Review as laid down in current legislation and the School’s Management Policy.

To review the Headteacher’s performance over the previous academic year and to set and agree performance objectives for the forthcoming year.

To report the outcomes of Performance Review to the Committee with responsibility for taking decisions on pay.

The following committees will be formed when necessary: (minimum of 3 governors):

To consider and make decisions that could result in a disciplinary sanction/action against an employee.

To review and implement the school’s redundancy procedures as adopted.

To consider and make decisions relating to the compulsory redundancy of any employees in line with the school’s redundancy policy as necessary, taking into account any statutory and Local Authority guidance.

To consider and make decisions that could result in the termination of employment of an employee on the grounds of under- performance or capability.

To consider and make decisions about matters relating to the dismissal of staff, including dismissal arising from redundancy or dismissal/termination of employment arising from ill health or incapacity, which may be referred to the Committee in accordance with any procedures adopted by the Governing Body.

To investigate and respond to any complaint referred to the committee in accordance with procedures adopted by the Governing Body.

Quoram: To be three Governors as determined by the Governing Body who have not been involved in decision of the “First” Committee. Membership to consist of any three governors not involved in the original decision.

To review any decision made by the Staff Discipline, Grievance and Dismissal Committee or the Complaints Committee.

Governors serving over the previous 12 months

You can view the attendance of each of our governors at meetings over the past academic year by clicking this link.

We use necessary cookies to make our site work. We'd also like to set optional analytics cookies to help us improve it. We won't set optional cookies unless you enable them. Using this tool will set a cookie on your device to remember your preferences.

Necessary cookies enable core functionality such as security, network management, and accessibility. You may disable these by changing your browser settings, but this may affect how the website functions.